Before joining Appalachian, Anatoli was a postdoctoral scholar at the University of South Florida Provost's Postdoctoral Initiative in the Social Sciences and Humanities "Global Change in a Dynamic World." He received his Ph.D in Political Science from Johns Hopkins University in 2014.

Dr. Ignatov is currently working on two book projects, drawing on his ethnographic research in Northern Ghana. The first project Ecologies of the Good life: Forces, Bodies, and Cross-Cultural Encounters explores how contemporary political responses to ecological problems would shift if land were to be understood as a co-creator of social life and not only an economic resource. It uses a blend of interpretive and ethnographic methods to examine pivotal thinkers in Western political thought, including Thoreau, Nietzsche, and Deleuze and Guattari, in relation to the traditions of political thought of the Gurensi elders of Ghana. The project draws upon such cross-cultural conversations to advance a new ethic of experiential environmentalism that treats ecological threats as lived risks and shared experiences with a lively and communicating “environment.”

Dr. Ignatov’s second project Who Owns the Land? Power, Belonging, and the Remaking of History in Ghana focuses on the contemporary contestations over the ownership of land in Northern Ghana. It explores the multiplicity of land claims enshrined in oral registries of ancestral compacts with the land and examines the competing ideas of property and land use advanced by different actors in the Upper East Region of Ghana. The project views these contestations not merely as struggles over “resources” but also as struggles over competing models of political authority and environmental governance. It aims to provide insights into the contemporary debates about sustainability and the central question of what is to be sustained, and to cast light on the complex interactions between the plural land tenure system in Ghana and development and state-building processes. It also seeks to advance the incorporation of narrative and endogenous development approaches to land administration and environmental policy. The project is supported by a grant from the Fulbright Africa Regional Research Program. In Ghana, Dr. Ignatov’s host institutions are the Institute for Interdisciplinary Research at the University for Development Studies (UDS), Tamale and Millar Institute for Transdisciplinary and Development Studies, Bolgatanga.

“The Earth as a Gift-Giving Ancestor: Nietzsche’s Perspectivism and African Animism.” Political Theory: An International Journal of Political Philosophy 45, no. 1 (February 2017): 52-75.

“Practices of Eco-sensation: Opening Doors of Perception to the Nonhuman.” Theory and Event14, no. 2 (June 2011).

“The Skin and the Stool: Re-Crafting Histories of Belonging in Northern Ghana” in Politics of African Anticolonial Archive, ed. Isaac Kamola and Shiera Malik. Lanham, MD: Rowman and Littlefield International, 2017, 151-175.

Book Chapter Collaborations and Other Publications

“The Re-turn to the Other: In Search of New Ontologies of International Relations.” Review essay of The Concept of the Political by Carl Schmitt, Beyond Security, Ethics and Violence: War against the Other by Anthony Burke and The Subject of Coexistence: Otherness in International Relationsby Louiza Odysseos. borderlands 8, no. 2, 2009.

“Sacred Trees and Earth Shrines: An Interview with Elder Christopher Azaare in Gowrie, Ghana, on the Role of Tindaanas or Earth Priests.” Cold Mountain Review 45, no. 1 (Fall 2016).http://coldmountainreview.org/sacred-trees-earth-shrines-interview-elder-christopher-azaare-gowrie-ghana-role-tindaanas-earth-priests/ 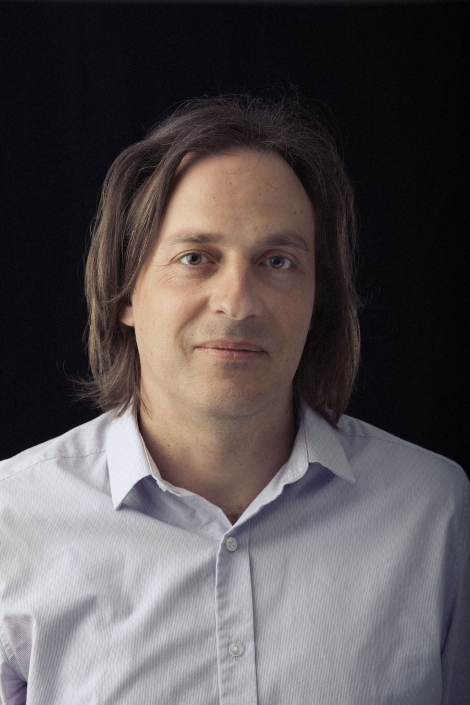